People around the globe have come together to celebrate the Earth Day, a day meant to emphasize on the need to protect the planet and preserve its environment. First celebrated in the United States in 1970. The idea of commemorating such a day was propounded by Gaylord Nelson. He was a US senator from Wisconsin. Nelson, who had been a witness to the devastation caused by an enormous oil spill in Santa Barbara, California in 1969, felt the urgency of the matter.

According to environmentalists Network, this year’s Earth Day is dedicated to spreading awareness about the pollution caused by plastic and the need to eventually end its use. The Earth Day went global by the 1990s and is now celebrated by at least 192 countries. In Valparai the tourists and local people have taken resolution to reduce plastic usage and help the forest. 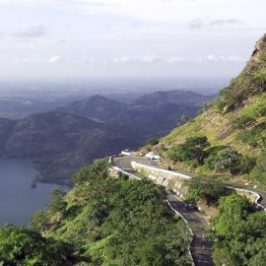 Valparai. Climate and Weather are very good. Whenever you come to Valparai for a trip. You... 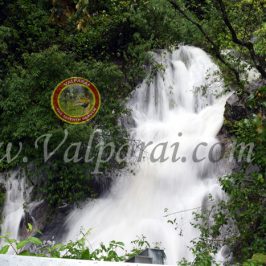 Holiday On account of Storm of Ghaja holiday has been announced for schools at Valparai.... 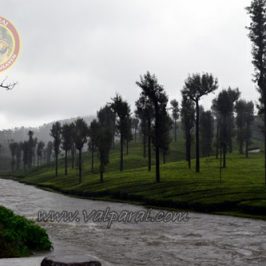 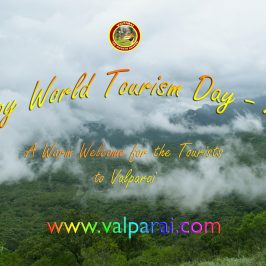 Tourism was the backbone to millions of people’s livelihood in the world and particularly Valparai...